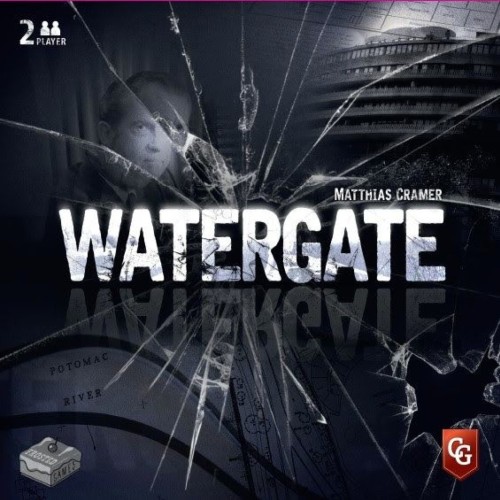 Watergate has been your wishlist!
add  Add to Wishlist

In Watergate, one player assumes the role of a [Washington Post] Journalist, while the other embodies the Nixon Administration—each with a unique set of cards. To win, the Nixon Administration must build up enough momentum to make it to the end of the presidential term, whereas the Journalist must gather enough evidence to connect two informants directly to the President. Of course, the administration will do all in its power to smother any evidence.

History of Watergate included with the game!