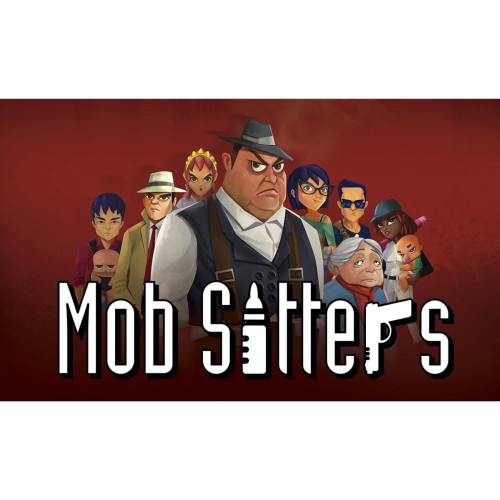 Mob Sitters has been your wishlist!
add  Add to Wishlist

Mob Sitters is a party game for 3-6 players where you play as greedy babysitters working for various mobster bosses!

In your turn you play various cards to either earn extra money such as doing jobs for the mobster boss or stealing items from their home. Should cards still be around on your next turn, you 'bank' them and put them in your safe pile. However, if someone wants to dob you in, you could face a very uncertain future, locked up in prison. Or worse, 'disposed of' by the Boss!