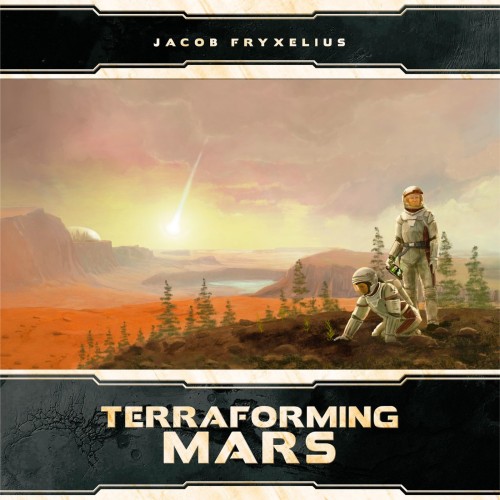 Terraforming Mars: Big Box is both a storage option for all the Terraforming Mars material released to date ? the base game, five expansions, and the first-player rover ? and a set of 3D terrain tiles to dress up the game. Included in the box are: